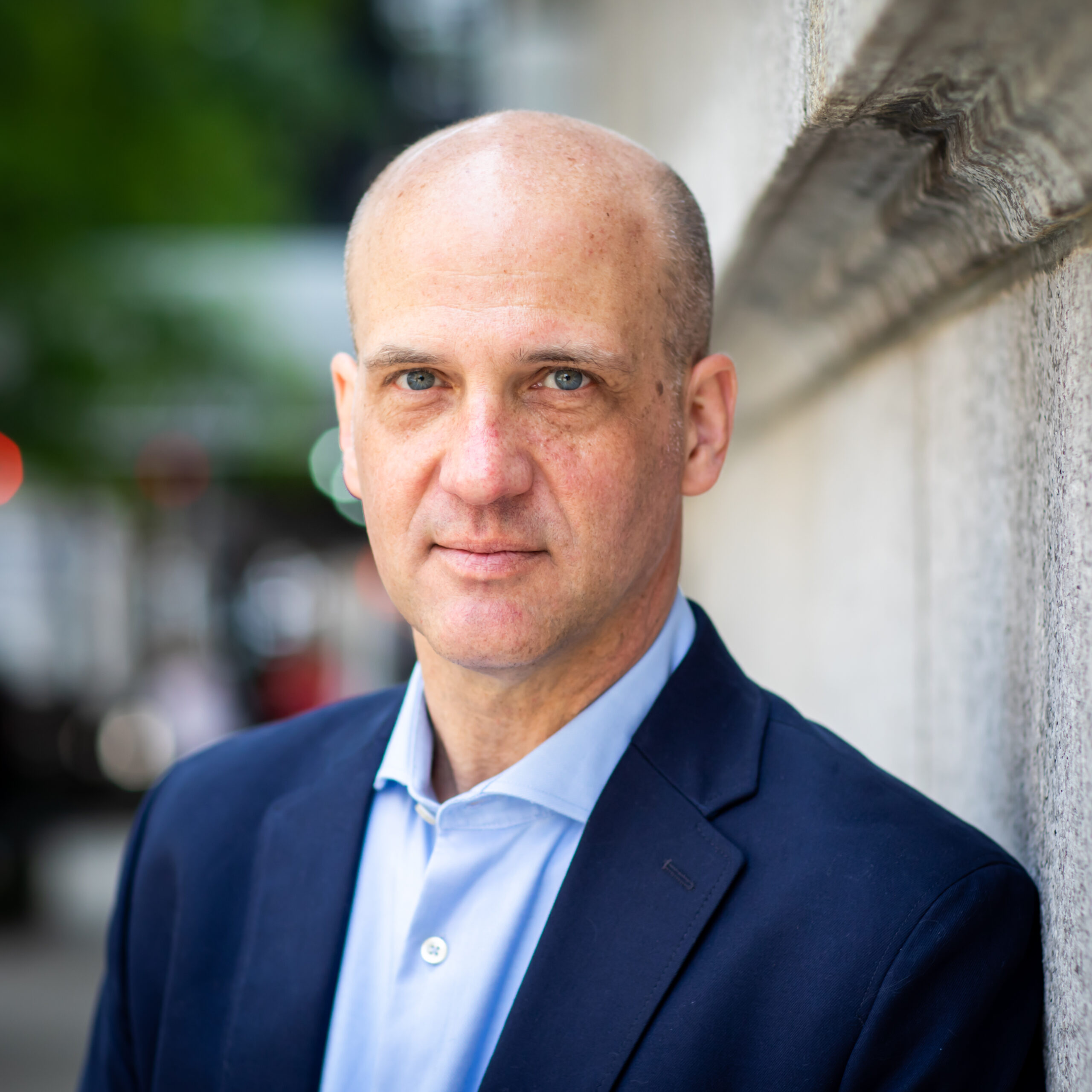 We are delighted to announce that Dr. Steven E. Sokol, President, American Council on Germany, has graciously accepted our invitation as the 2023 Guest of Honor. 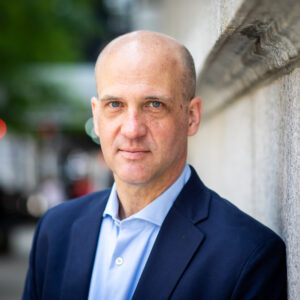 Steven E. Sokol is the President and CEO of the American Council on Germany. Previously, he served as President and CEO of the World Affairs Council of Pittsburgh and prior to that he was the Vice President and Director of Programs at the American Council on Germany. Earlier in his career, Dr. Sokol served as the Deputy Director of the Aspen Institute Berlin, was the Head of the Project Management Department at the Bonn International Center for Conversion GmbH (BICC), and a Program Officer in the Berlin office of the German Marshall Fund of the United States.

He holds a Doctorate in Law and Policy from Northeastern University as well as an M.A. in International Relations and International Economics from the Johns Hopkins University’s Paul Nitze School of Advanced International Studies (SAIS) and a B.A. from Wesleyan University. He has also studied at the Ruprecht-Karls-Universität in Heidelberg and as a Fulbright Scholar at the Freie Universität in Berlin. Dr. Sokol serves on several non-profit boards and is a member of the Council on Foreign Relations. He was awarded a Bundesverdienstkreuz (Order of Merit) for his work to strengthen German-American relations.