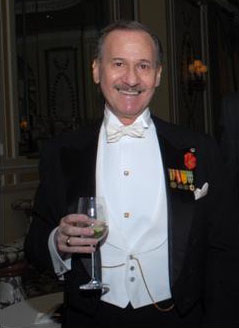 The Quadrille Committee and the Germanistic Society of America mourn the passing of Alan Z. Feuer. We wish to express our deepest sympathy to his family and many friends. Alan, who performed as a Quadrille dancer at the Quadrille Ball in 1976, has since become an integral part of this charity organization which furthers cross-Atlantic... Read Article → 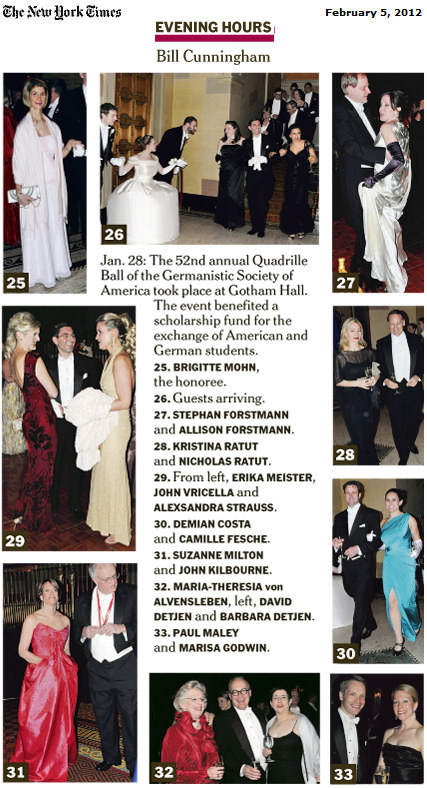 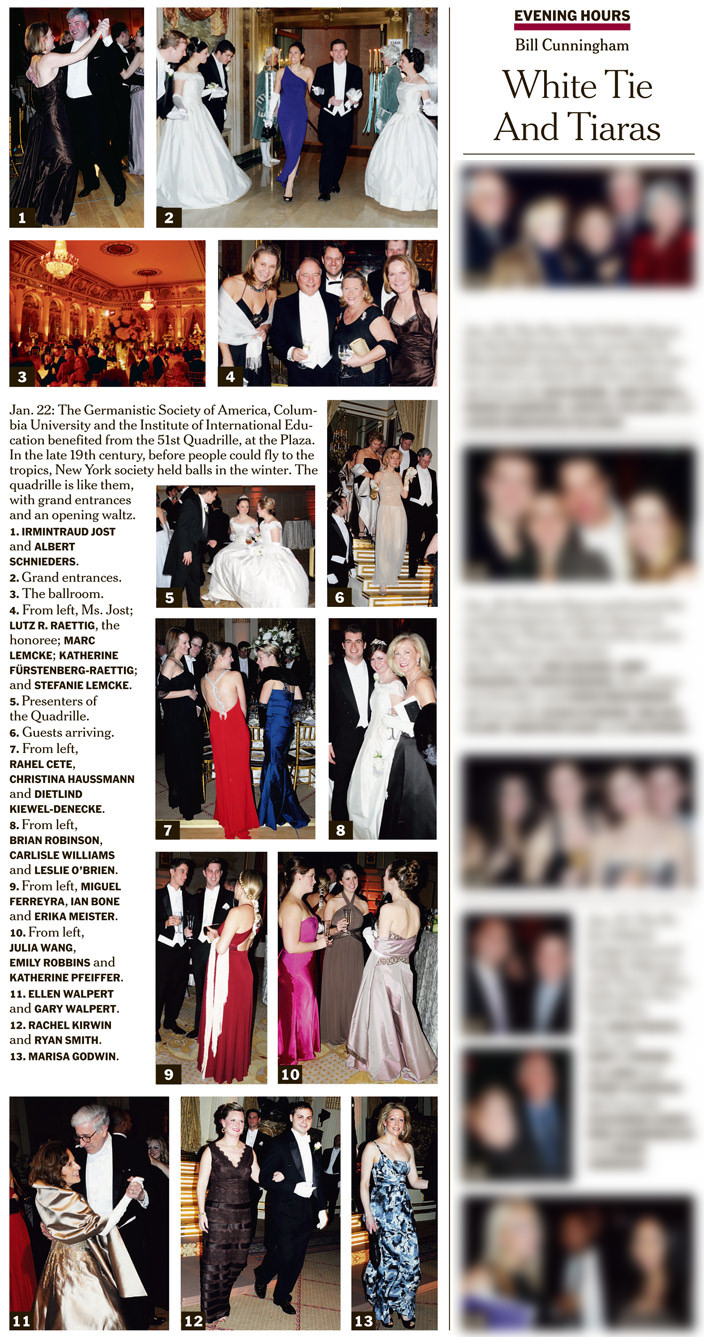 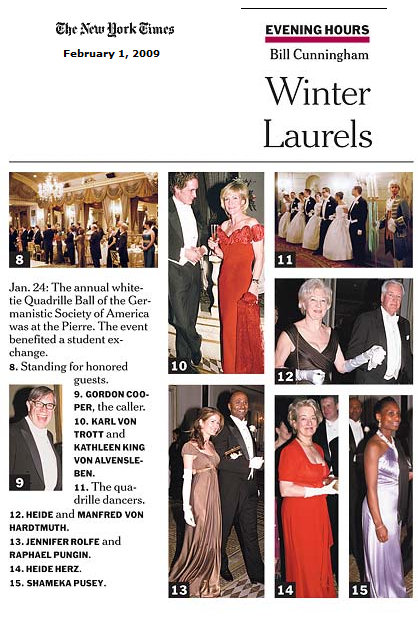 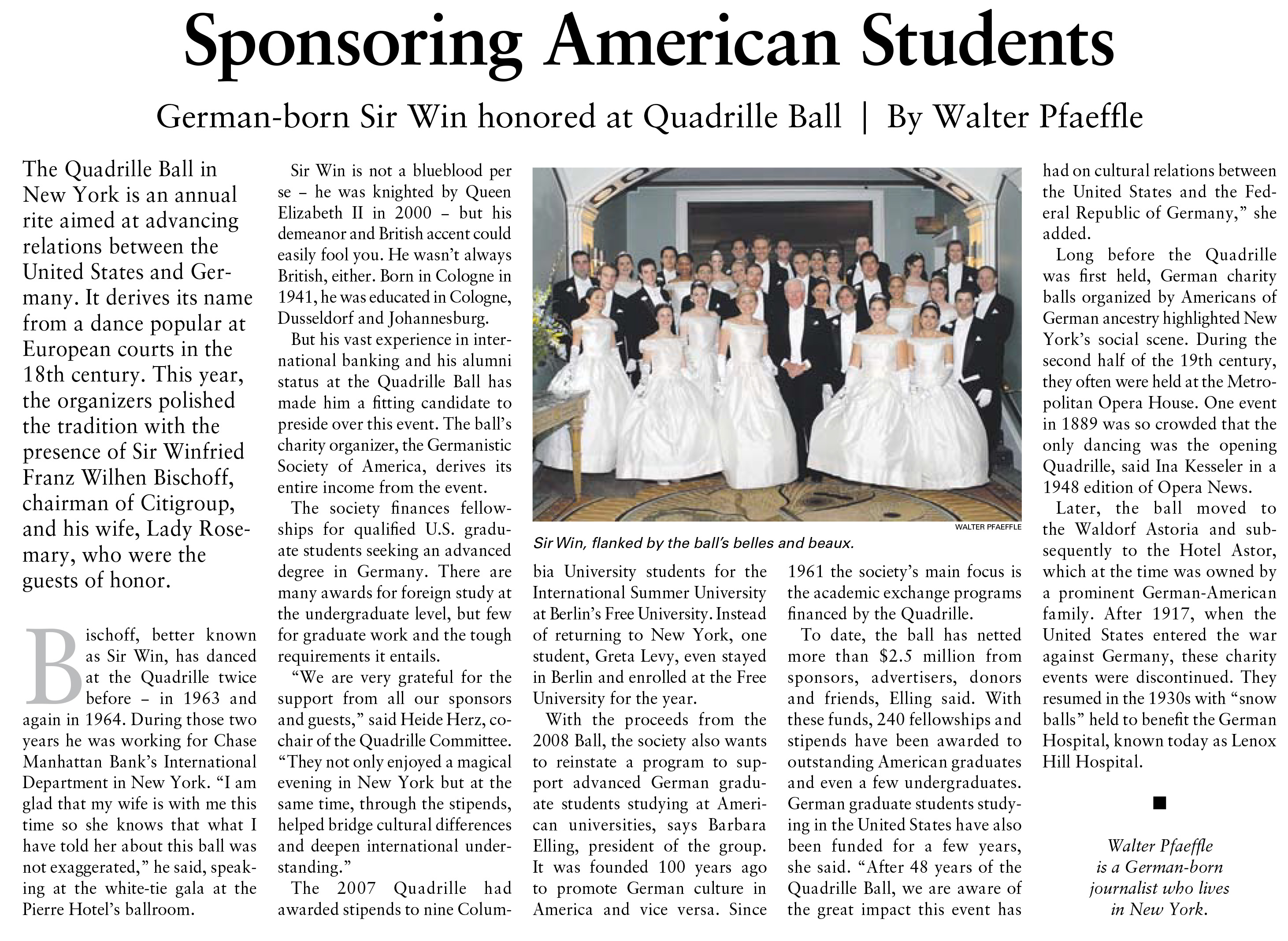 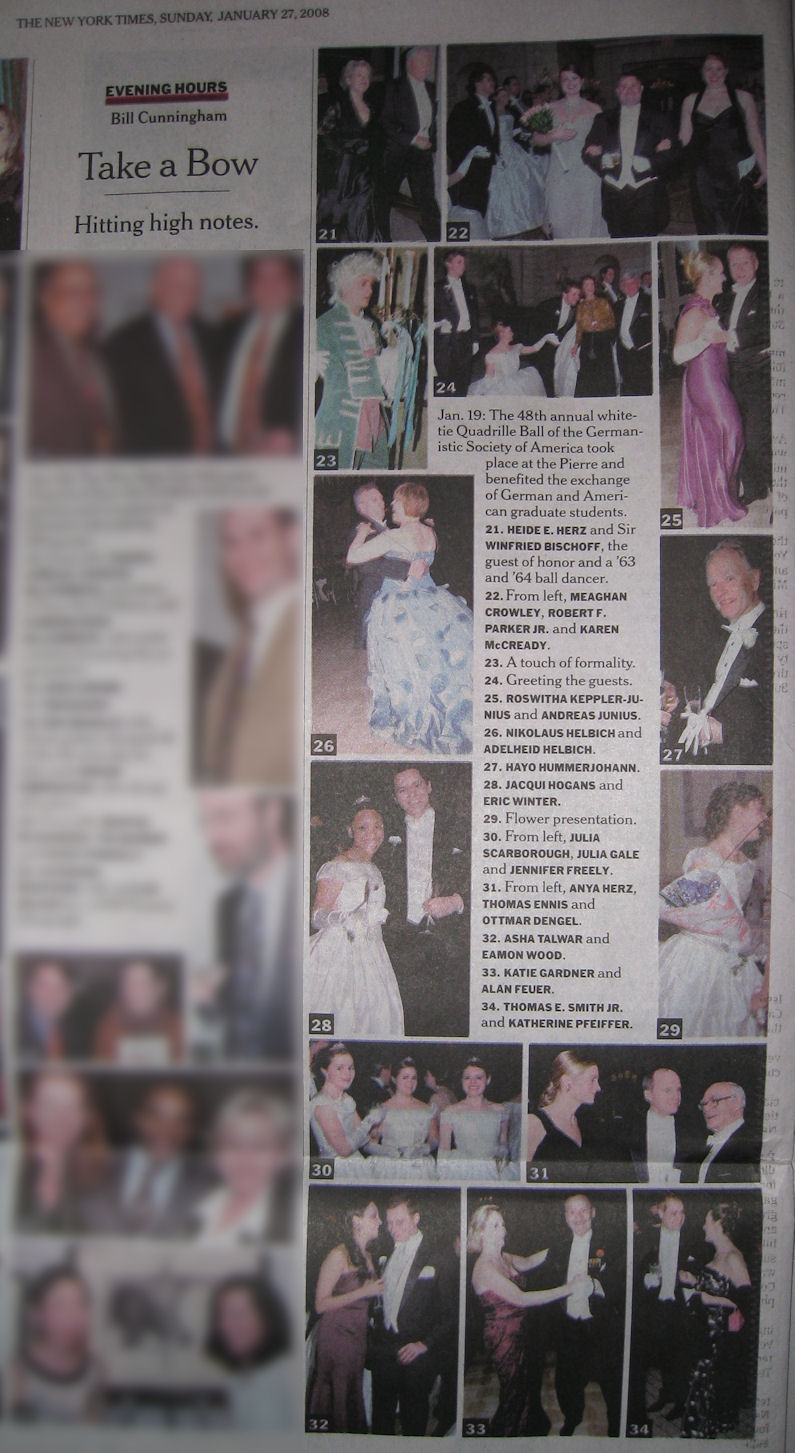 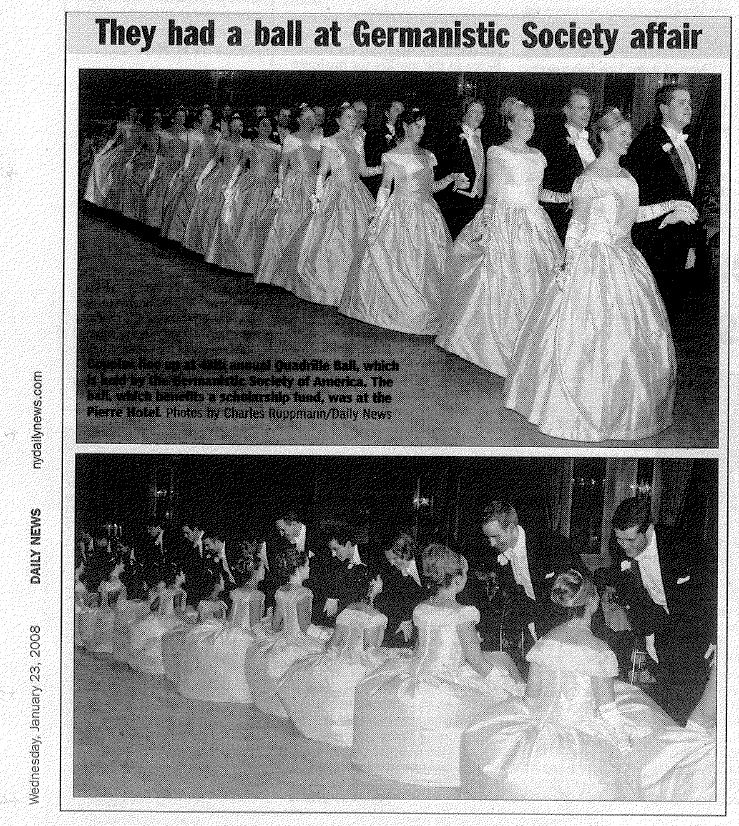 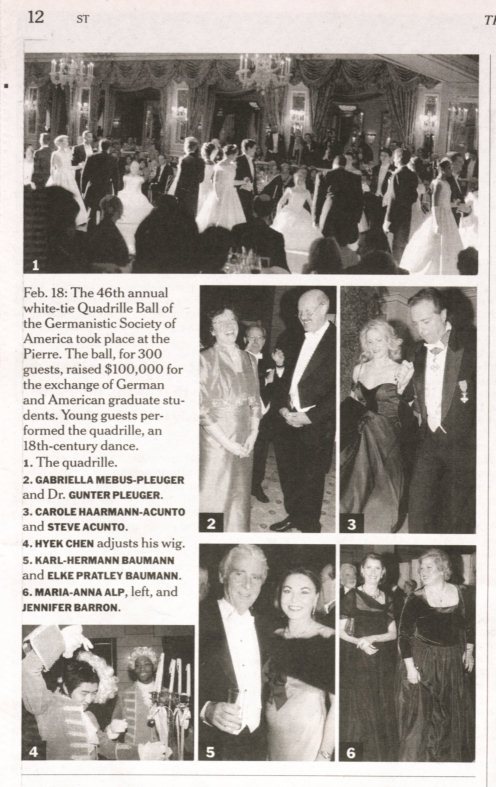 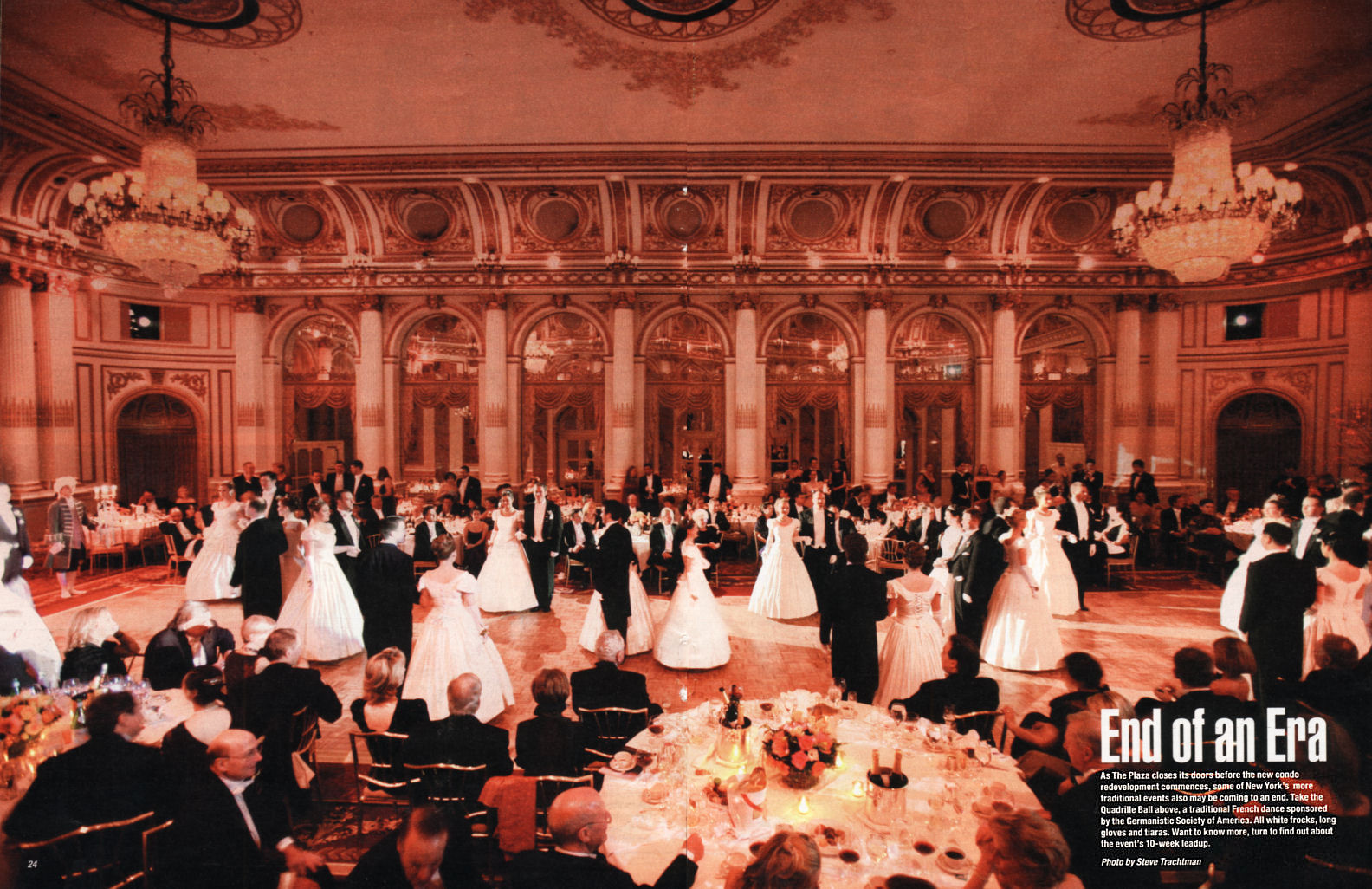 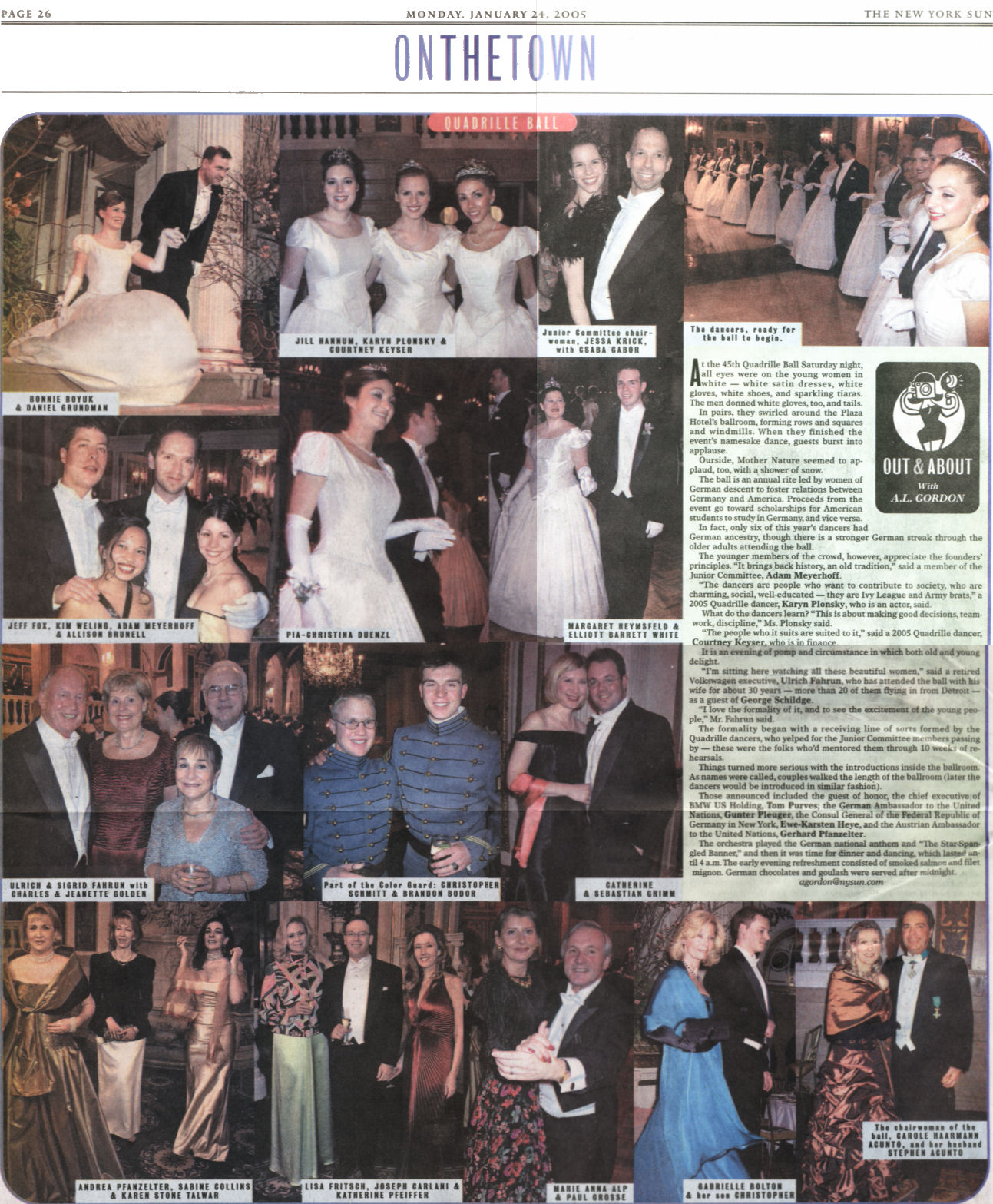